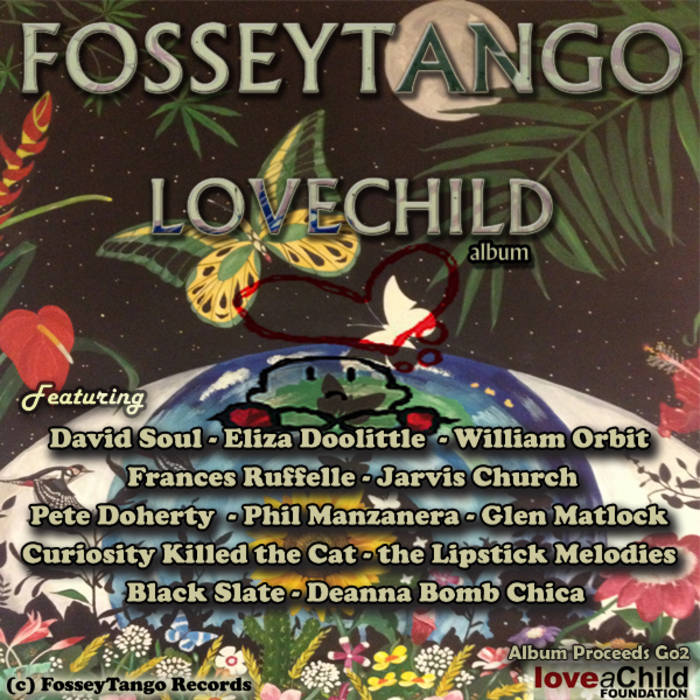 Combining powerful art and uplifting entertainment with united one vision.

FosseyTango decided to get together musician friends and respected artists to donate their performances to - Love a Child foundation, www.loveachildfoundation.com.
Supporting orphanages in Burma,Thailand and Ecuador. Through the charity owner John Margetson we found a strong relationship, where we could establish financial and PR support for the building schools, dorms, sponsor children and the wages of the Tibetan Monk carers/teachers.

Bandcamp Daily  your guide to the world of Bandcamp